We are an office based on the island of Tenerife that works on different scales; oscillating between architecture, urban planning and landscape. Founded in 2019, the studio approaches the project from the understanding of the physical and cultural context and the analysis of the program to be developed, proposing specific responses for each client and place.

Born in La Laguna in 1985. Is an architect graduated from the Escola Tècnica Superior d’ Arquitectura de Barcelona in 2012, ​​completing his training at the Instituto Superior Técnico de Lisboa. He received the Distinction of Honors in his PFC for the project "Library and Civic Center in the neighborhood of "La Madragoa, Lisbon", tutored by Ricardo Bak Gordon. Since 2008 he has collaborated with various architecture and landscape studios, including BAAS Arquitectura (Barcelona), Alejandro Beautell (Tenerife), Dietmar Feitchtinger (Paris), Atelier56s (Paris - Rennes), El Equipo Creativo (Barcelona) and Batlle i Roig (Barcelona).

In 2019, he founded Jorge Díaz Estudio | Architecture & Landscape, where he develops projects and investigations that address different scales: from the housing space to the territorial design of the landscape. He is currently studying the ETSAB MBLandArch master's degree in landscaping from the Polytechnic University of Catalonia and is the Coordinator of Culture of the Colegio Oficial de Arquitectos de Tenerife, La Gomera y El Hierro. 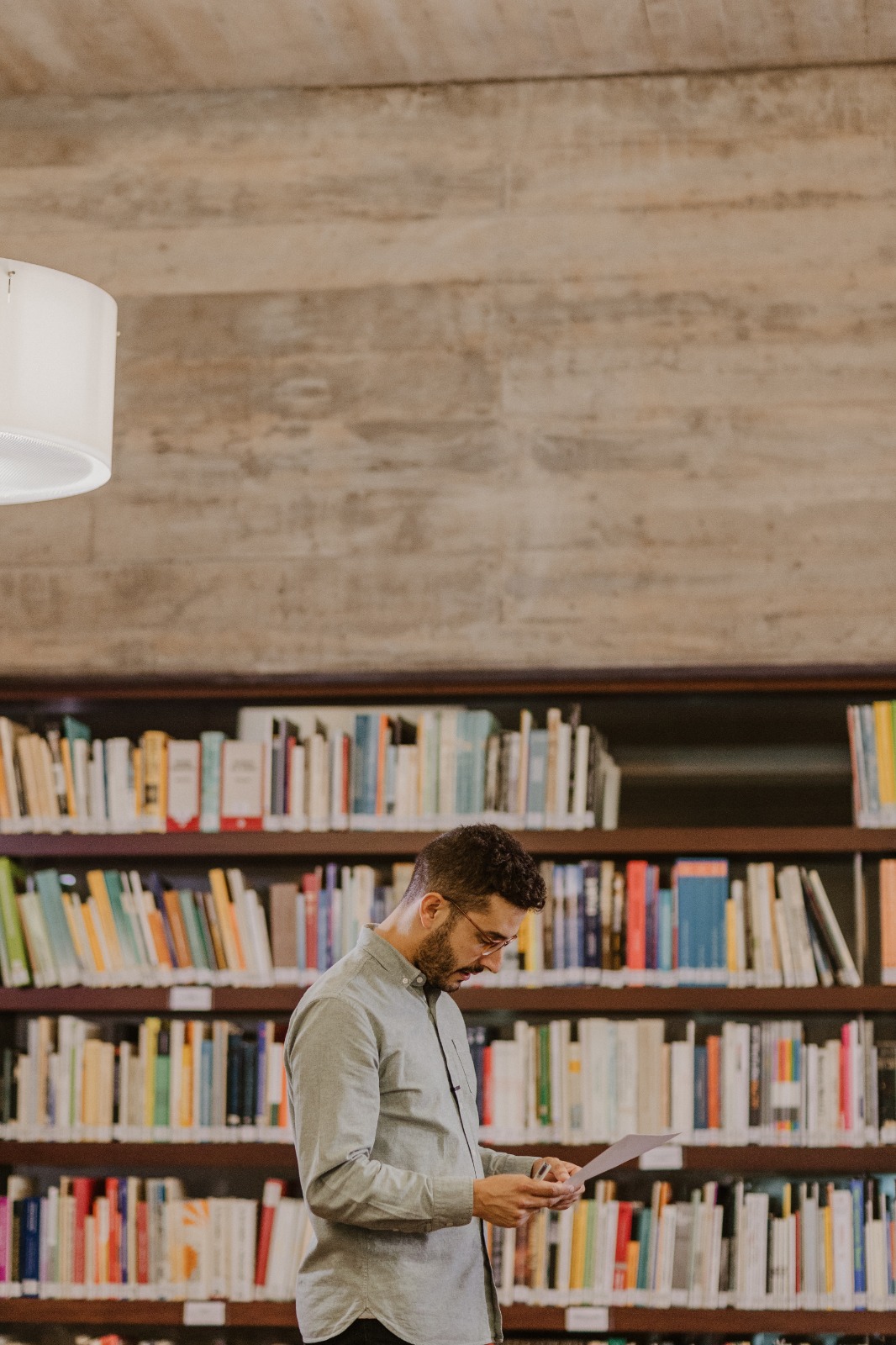